We're proud to do our part in honoring our country's veterans. Our duty is to provide you and your family with professional and dignified assistance during your time of need, and we promise to support you in honoring your loved one for their dedication and selfless service. 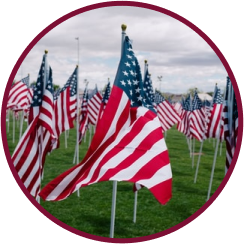 Military funeral honors are free and mandated by law for eligible veterans. Eligibility will be verified by the veteran’s DD-214 or discharge papers. 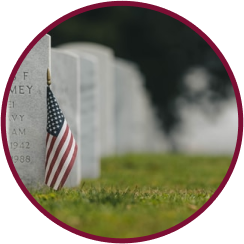 At a minimum, eligible veterans are entitled to folding and presenting the American flag to the next of kin and playing Taps by a bugler or recording. These honors are performed by an honor guard detail that consists of at least two Armed Forces members. One member must be a representative from the branch in which the veteran served, and this member will be the individual who presents the flag.

Honors also can include: 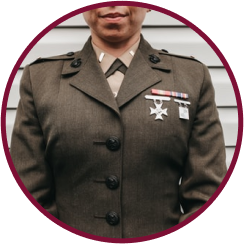 In addition to coordinating honors related to the service itself, we can help you communicate with the U.S. Department of Veterans Affairs (VA) to arrange for: 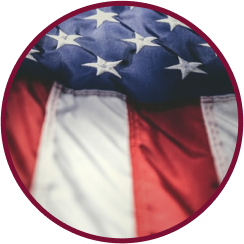 Please visit the following links for detailed information about the options available for honoring service members and other aspects of military funerals: 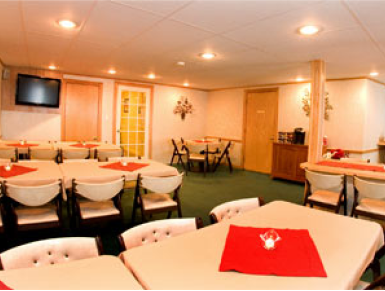 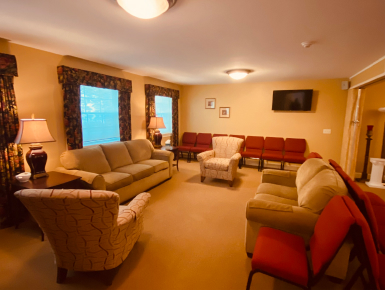 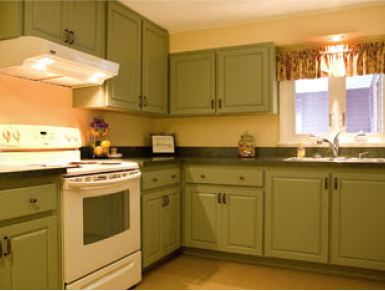 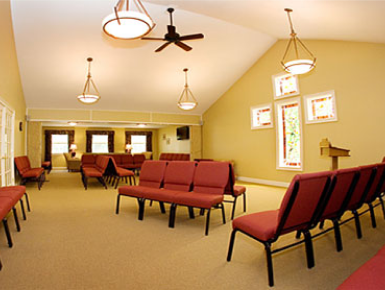